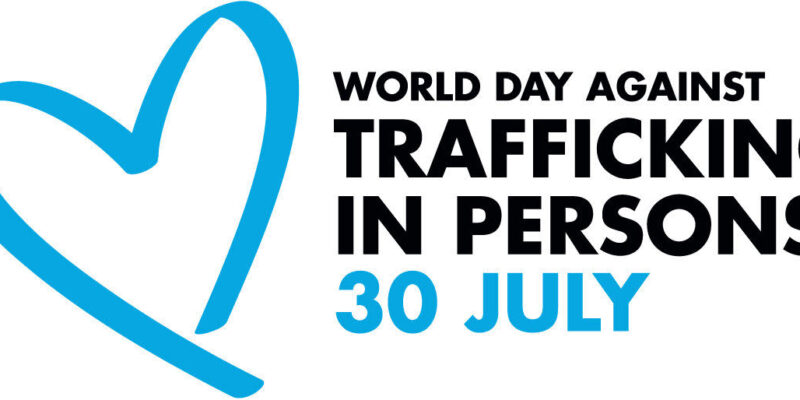 Afghanistan’s global position on human trafficking has been inconsistent largely due to low priority among both national and international stakeholder and perhaps security related challenges to reach out to vulnerable populations at grassroots and prosecute perpetuators by national and provincial justice systems. Tier rating by U.S. State Department in its global TIP report placed tier -3 in 2021. National performance seemed to be improving in the previous years but again Afghanistan downgraded into watch list in 2021 TiP global report released in June this year. However there is hope for improvement. Recently, revision of existing legislation on counter Human Trafficking has been done that is expected to be approved by Afghan parliament in near future, which will signify significant progress towards combating trafficking in persons in Afghanistan. During the reporting period there was a government pattern of sexual slavery in government compounds (bacha bazi—a practice in which men exploit boys for social and sexual entertainment) and recruitment and use of child soldiers; therefore, Afghanistan remained on Tier 3.

We ANCTIP as a civil society network in Afghanistan and working closely with various stakeholders including government to respond human trafficking in a coordinated way, kindly request –

1.      The Afghan government should put more focus and efforts to address bacha bazi cases as reported in 2021.

3.      Afghan government, after revision of the counter human trafficking legislation by Afghan Parliament, to take appropriate policy actions to formulate National Plan of Action (NAP) and National Referral Mechanism (NRM) that includes prevention, protection, and prosecution actions to respond need for a community awareness, protection of victims and their families and prosecute the perpetrators in a coordinated manner.

5.      The Afghan government and CSOs need to especially focus to help the victims of human trafficking through various services e.g. care centers, recovery and reintegration.

6.      The Afghan National Police to be further trained on combating human trafficking by the international community.

7.      Empower Afghan women and involve them into policy making processes at national and provincial level in order to address trafficking in persons.

9.      Strengthen the role of Ulema is the keys in public awareness in Jumaa speeches.

We expect role of civil society including media and international community:

10.   To help Afghan government to combat human trafficking in a best manner and to provide funding for the programs.

11.   All national and international media organizations can make a valuable contribution in combating human trafficking through various educational programs.

14.   International communities – to help GOA on national survey to map out the nature and magnitude of human trafficking in Afghanistan.

Thank you for your cooperation and solidarity, 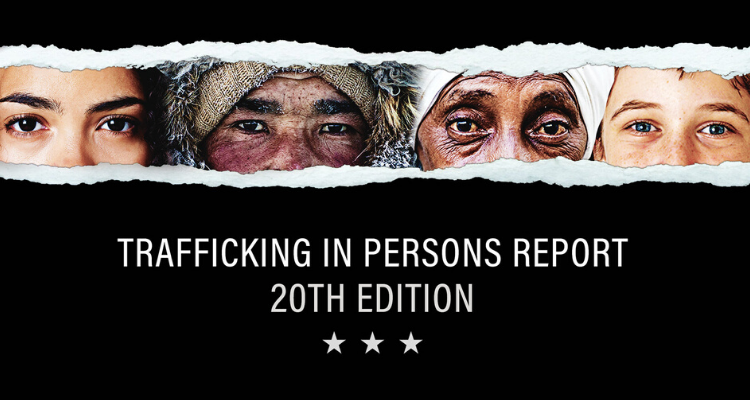 The U.S. State Department has added Afghanistan to a list of nations doing little to stop human trafficking, saying Kabul has failed to properly address child sexual slavery and the recruitment of child soldiers.

In its annual Trafficking In Persons Report released on June 25, the department included Afghanistan in the so-called Tier 3 list of countries that do not meet minimum standards to stop trafficking and are “not making significant efforts” to do so.

During the reporting period, there was “a government policy or pattern of sexual slavery in government compounds (bacha bazi) and recruitment and use of child soldiers,” it said.

The ancient practice of “bacha bazi” — literally, dancing boys — is common practice in Afghanistan among wealthy and powerful men who exploit underage boys as sexual partners.

“Despite local officials’ widespread acknowledgment that many police, especially commanders at remote checkpoints, recruited boys for bacha Bazi, some high-level and provincial authorities, including at the Ministry of Interior, categorically denied the existence of bacha Bazi among police and would not investigate reports,” according to the State Department.

As a result, “the government has never prosecuted a police officer for bacha bazi.”

Despite the lack of significant efforts, the Afghan government “took some steps to address trafficking, including continuing to identify trafficking victims, prosecuting and convicting some traffickers, including two perpetrators of bacha Bazi for kidnapping, and conducting four pieces of training for provincial antitrafficking officers,” the report said.

The government has also increased the number of Child Protection Units at Afghan National Police recruitment centers, which the report said prevented the recruitment of 357 child soldiers.

However, the Interior and Defense Ministries, as well as the National Directorate of Security “denied that Afghan security forces recruited or used child soldiers, despite multiple cases,” it says.

Meanwhile, some trafficking victims reported that”authorities forced them to have sex in exchange for pursuing their cases or raped them and sent them to detention centers when they tried to report their traffickers,” the State Department says.

And many trafficking victims were arrested, detained, and penalized. Some of them were even punished for “moral crimes.”

Eighteen other countries are included in the report’s Tier 3 list, including Belarus, Iran, Russia, and Turkmenistan.

Inclusion in the lowest category can bring restrictions on U.S. non-humanitarian, non-trade-related assistance, a decision that would be made by the president